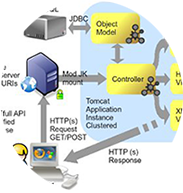 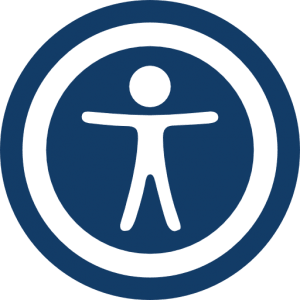 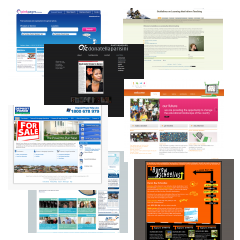 This talk covers the nuances of developing accessible websites and mobile applications that run on IOS and OSX devices. Every iPhone, iPad, and Mac come with a set of assistive technologies and tools installed to help people with disabilities use their devices. As a developer, you have access to these technologies when building your application or website. By tapping into the accessibility toolset in OSX and IOS as a developer you can better assure that people with disabilities can have a positive user experience and in some cases, it can be as vital as accessing the application at all.

Terrible Code or Cyber Terrorism: Which Will Kill You Faster? - Ignite Velocity Amsterdam 2015 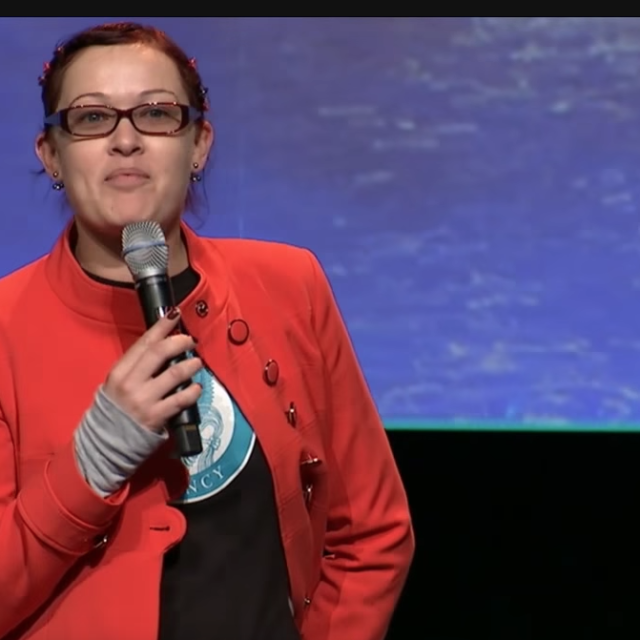 A while ago in Portland, Jean MacDonald came up with the idea of code camps run by women to help introduce more girls to App development on iOS. This talk covers the use of Apple technology in the Camp Curriculum Design, and how iOS provides a way for students to approach software development. It also looks into the diversity aspects of running a code camp for women by women, and how the platform designed by Jean is helping to break down code barriers for youth. 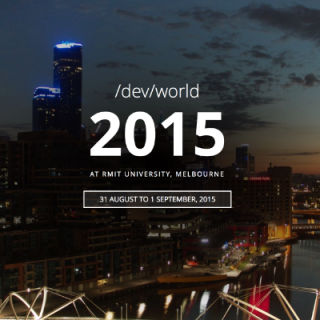 FireFoxOS has entered the stage of Mobile Operating Systems and it has started to have an impact. Whilst FireFoxOS is built on components of Android it has a unique and layered architecture. But what makes it different from other mobile phone platforms and how is it using the Linux Kernel? This talk aims to explain the architecture with a strong focus on GONK (Linux Kernel) that is the HAL component of the technology stack for the platform. This is a technical talk and will aim to dive deep into how information etc is passed between layers, Bootstrapping, init and userspace processes. 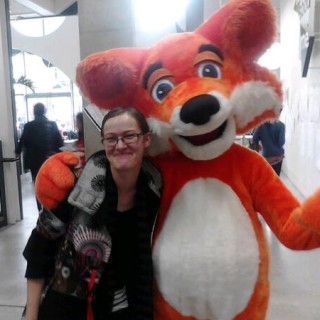 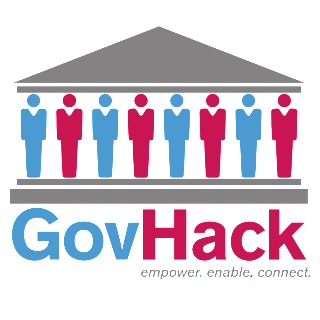 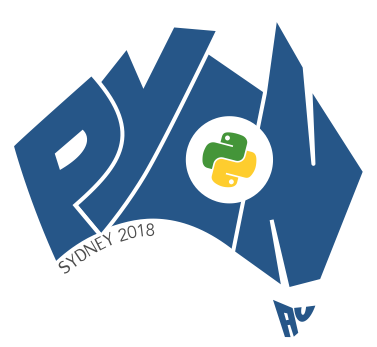 Accessiblity on a Budget - Joomla Day 2014

In the past two years the discussion of accessibility (WCAG) and websites has become more prominent in the Australian landscape. This talk aims to look at ways that Joomla developers and themers can include WCAG and WAI-ARIA into their templates. This will look at some of the Joomla modules as well as theme techniques that can be incorporated to ensure that a site meets the guidelines and especially when budget constraints occur. 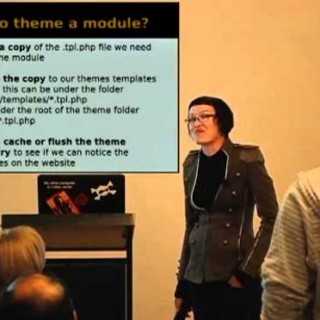 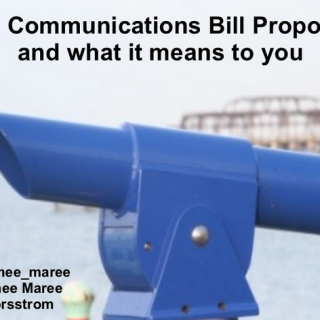 The seventh, annual Girl Geeks' Dinner London was held at the Mozilla HQ last week. Up to our eyeballs in oestrogen-fuelled conversations, the evening was the epitome of Girl Power. It was an opportunity for ftp-friendly females to care, share and compare their experiences in the tech industry. Also, shed loads of free wine, humus, Millie's cookies (and also some tech goodies) from generous sponsors ensured it to be one helluva girly get-together. 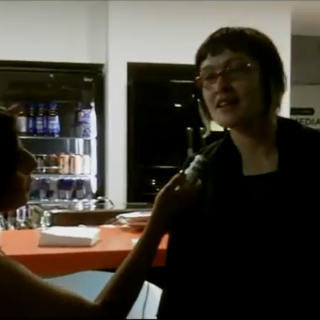 One Laptop Per Child in Australia - Girl Geek Scotland 2010 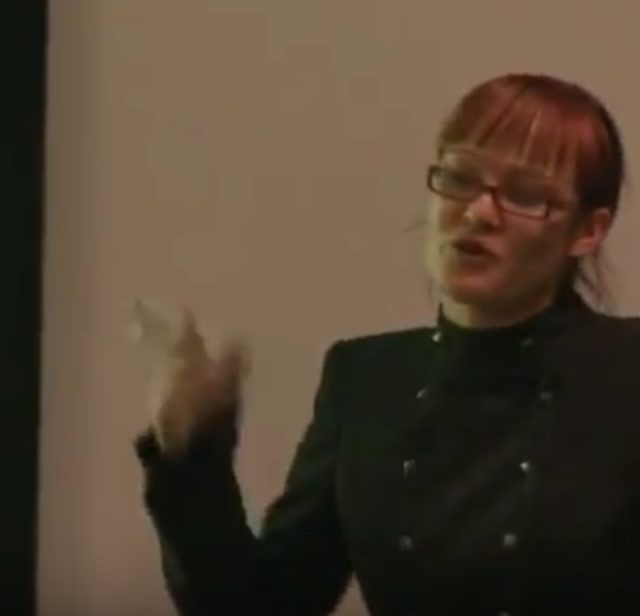 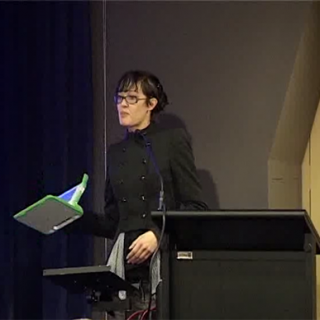 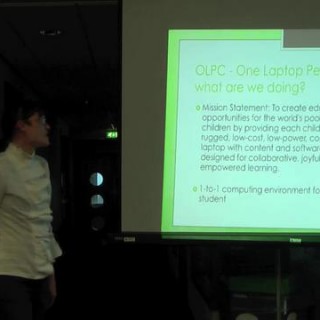 If you would like to see any of the slides that I have presented please visit SlideShare
www.slideshare.net/aimeemaree

During my career I have tried where possible to expand my experience in technology by walking a lineal path seeking exposure to new areas of technology and ideas rather then trying to climb a ladder. This approach has seen me take roles that push the limitations of my experience. These many roles have lead me to, performing user research, developing content management systems, messaging security for finance and government sector, project officer on network infrastructure roll-outs, software licensing and compliance audits, research officer for software beta pilots and managing production cycles for licensed merchandise.

I enjoy traveling the world performing Open Source and Web Accessibility Advocacy and have been involved in small to large scale events talking to people about technology, sharing my knowledge but mostly learning from others.

To Learn more about my professional background please contact me for a copy of my Resume. 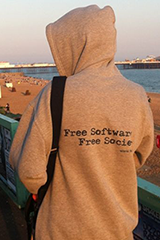 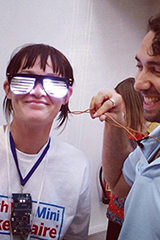 Interested in computers from a young age having received my first computer "Amstrad CGA" at the age of 8, coding small games in basic around the age of 11. Since then I have never looked back and have been privileged to watch the growth of Personal Computers, Networks and the birth of the Internet.

1997 was the start of my professional career in the fashion industry and commencing studies which lead to an Advanced Diploma in Apparel Manufacturing. Working within the areas of product development and production in fashion, gained experience on large projects such as the Sydney Olympic 2000 Games, the launch of Katie's 1626 label and Crossroads label.

With the progression of computers into the workplace, I retrained in the area of Network Engineering, focusing on e-mail systems and web server management. In late 2000 commenced formal Information Technology studies with a Scholarship in Network Engineering. Over the next four years completed various Diplomas and Certificates in Information Technology.

During my career within Network Engineering, I received various types of exposure within National and International Enterprise, all with their own degrees of complexity in the areas of managing people and computers.

2003 I strengthened my skill-set through study and work performing e-business analysis for web development projects and studied Advanced Diploma in E-Security. Since 2005 I have worked in the area of Open Source web solutions architecture and web systems integration using PHP as my language of choice for web applications.

During 2009 to 2013 completed an Honours Degree in Cognitive Load Theory and its implementations for enhancing online instructional design. During this time I also performed field based UX research for various digital agencies throughout Sydney. In 2014 I worked in the User Advocacy Team supporting FireFoxOS and was part of the team performing User Research testing future support tools and methods.

Throughout my academic and working career, I have focused on making technology work for people. A strong believer in a simplistic user interface design and empowering people through technology. Believing the Internet is still in its early stages, I find excitement with the knowledge of what is yet to come. Optimistic, enthusiastic and excited about what the future holds for the Internet and believe we are still at the very beginning of this technology with leaps and bounds still to be achieved.

Understand well as I may, my comprehension can only be an infinitesimal fraction of all I want to understand. 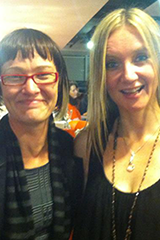 I believe that travel expands the heart and broadens the mind, I grew up in a bi-lingual family and enjoyed exposure to many cultures as a child and as an adult, I had the privilege to expand upon this exposure with travel.

I travel the world regularly to attend Technology and Education conferences where I have been privileged to meet some of the brightest minds in the Wider Technology and Open Source community. If I am not speaking or helping to organise an event I try to volunteer my time in anyway possible from room monitoring, to after conference cleanup, and social media advocacy.

My travels have taken me throughout Oceania, Asia, Europe and North America and I have lived on three continents and hold dual Citizenship between Australia and Malta.

Where have I been?

In 2014 I was living in Portland and Seattle in America where I did some work for Mozilla on their FireFoxOS Team. I am now currently living back in the Hawkesbury just outside of Sydney, Australia. During 2015 I was helping out the NSW State Library as the Solutions Architect for their Web Online Systems Integration Project.

In the past few years, I have been focusing on Web Accessibility solutions for new projects and also development retrofitting for existing projects. The companies I have worked with include Commonwealth Games Gold Coast 2018, Access IQ, ING, University of Sydney, NSW State Library. Across 2016 and 2017 I gave a series of talks on JavaScript Frameworks and Accessibility and plan to release more resources covering this topic throughout 2018.

Where am I headed?

Who knows where the future will take us and what it is holding, sometimes the journey is more important than the destination.